What is currently happening in the hub?

#spreadthewordnotthevirus You don’t enjoy your weekend as much as usual because you’re stuck at home? Watch our video for some fun ideas 🤗 🧶🤸🏾🛁📚 #globalshapers #stayathome

We run the following projects. 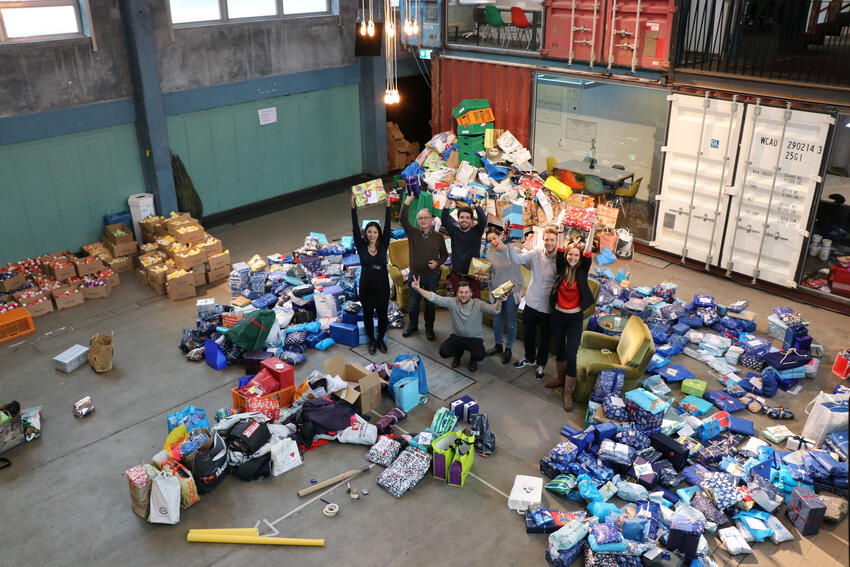 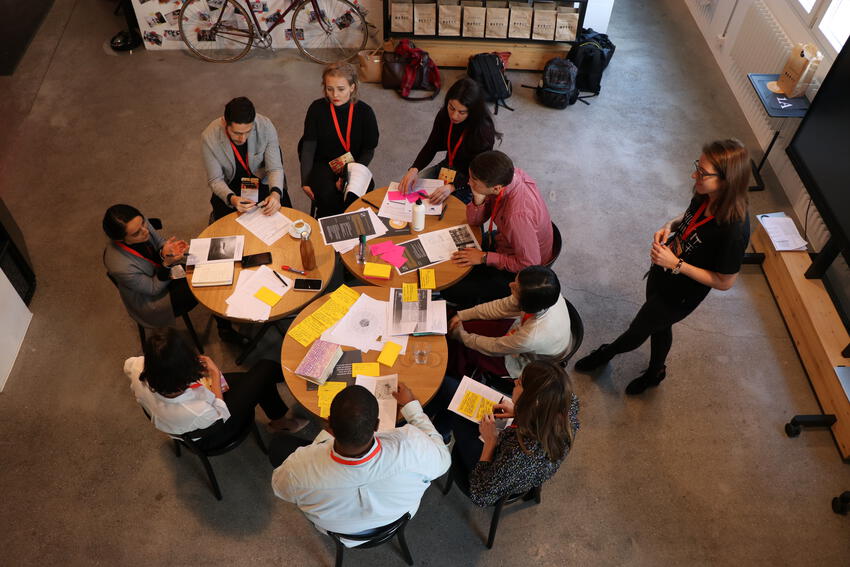 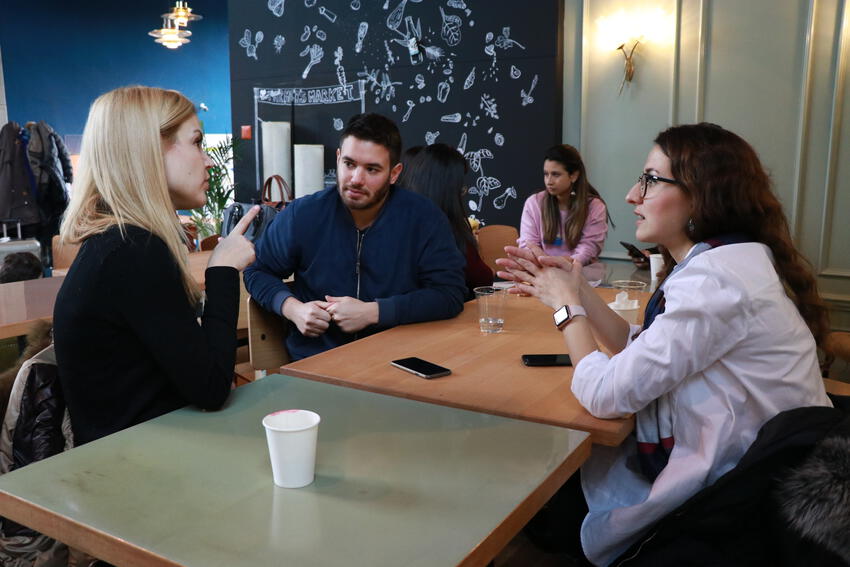 We are looking back on these projects. 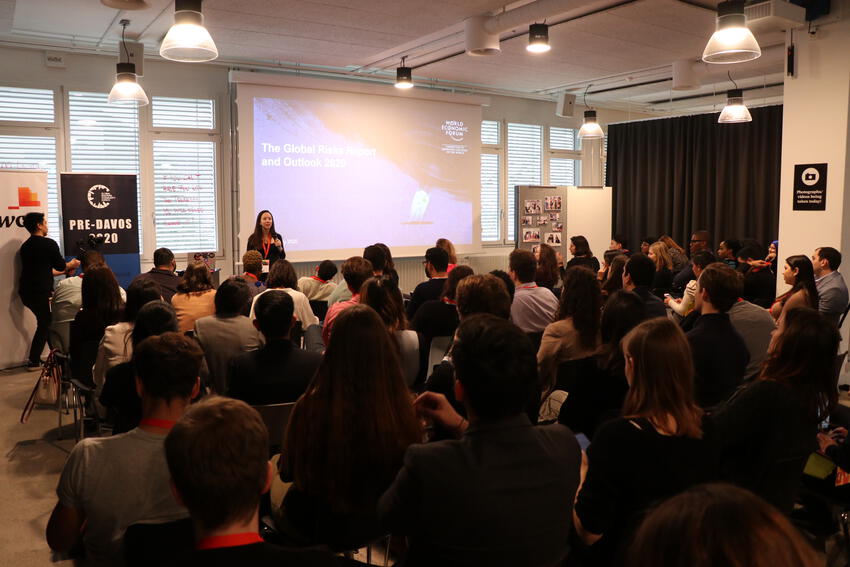 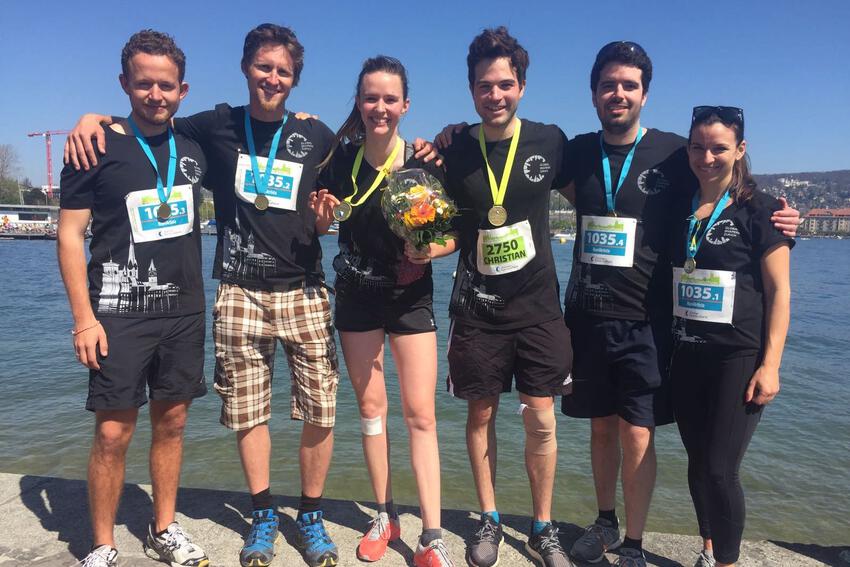 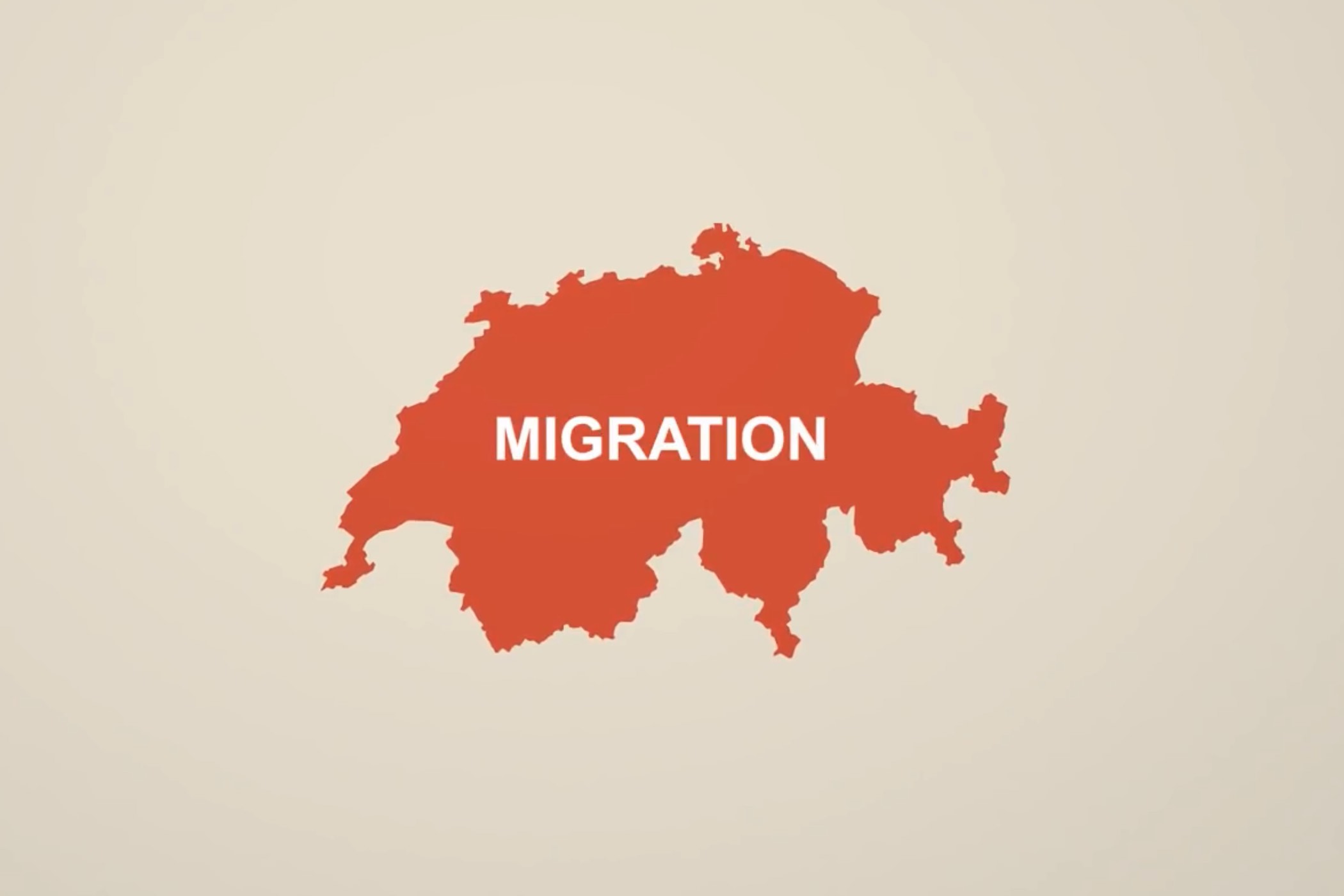 We host the following events. 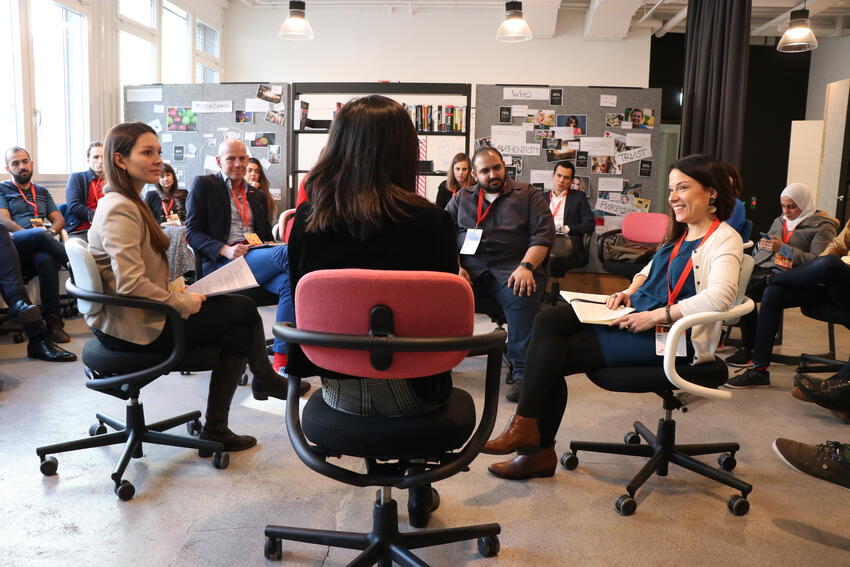 before the WEF Annual Meeting 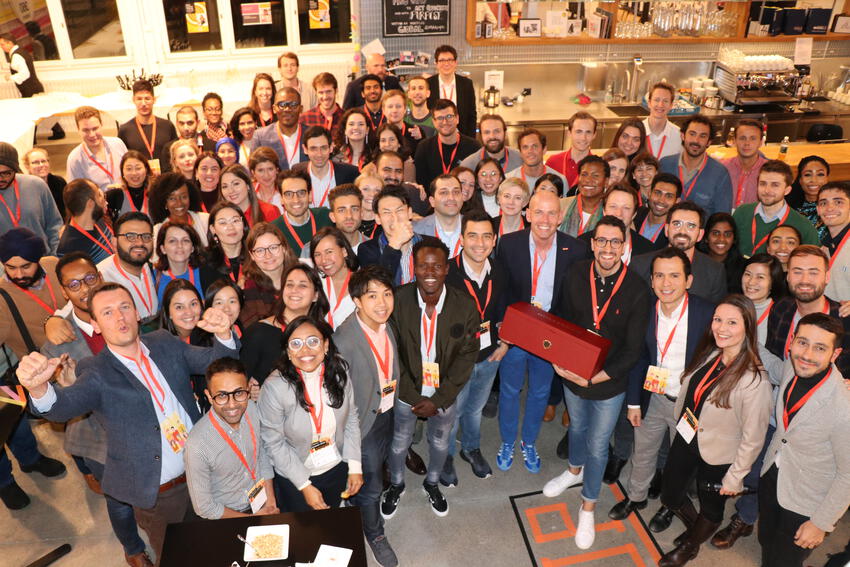 Global Shapers Zurich is the Zurich Hub of the Global Shapers Community, a global network of young people who are exceptional in their potential, their achievements and their drive to make a contribution to their communities. Initiated by the World Economic Forum (WEF), the Global Shapers Community seeks to unite purpose-driven people between 20 and 30 years old who want to develop their leadership potential towards serving society. To that end, the hubs undertake local or national projects to improve their communities and the world.

Impressions from our activities. 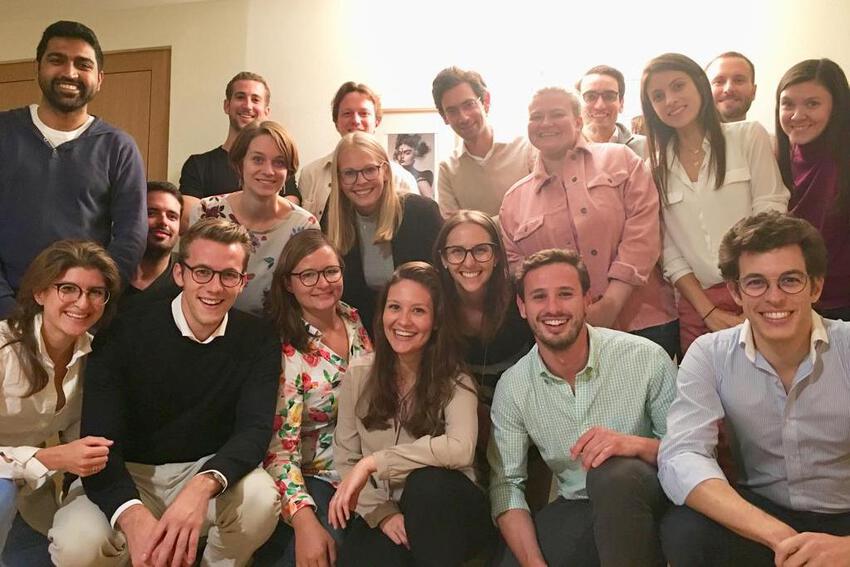 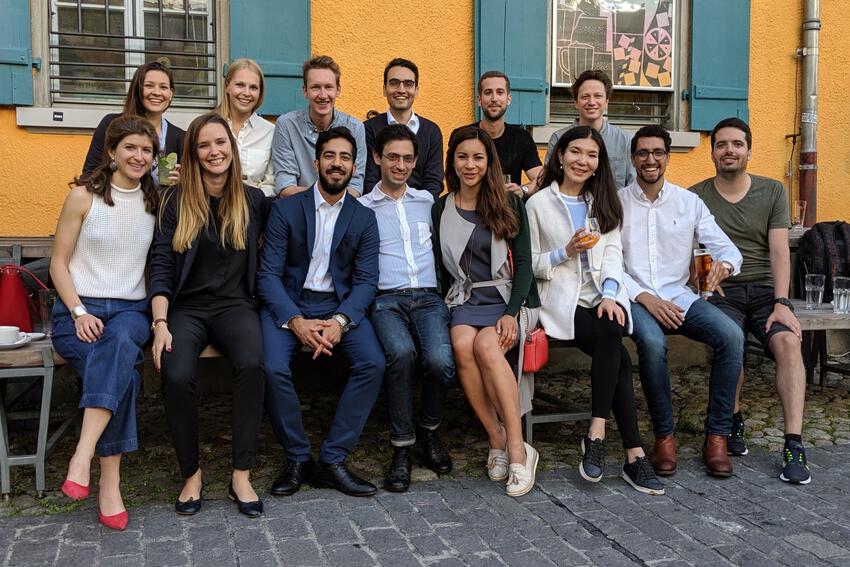 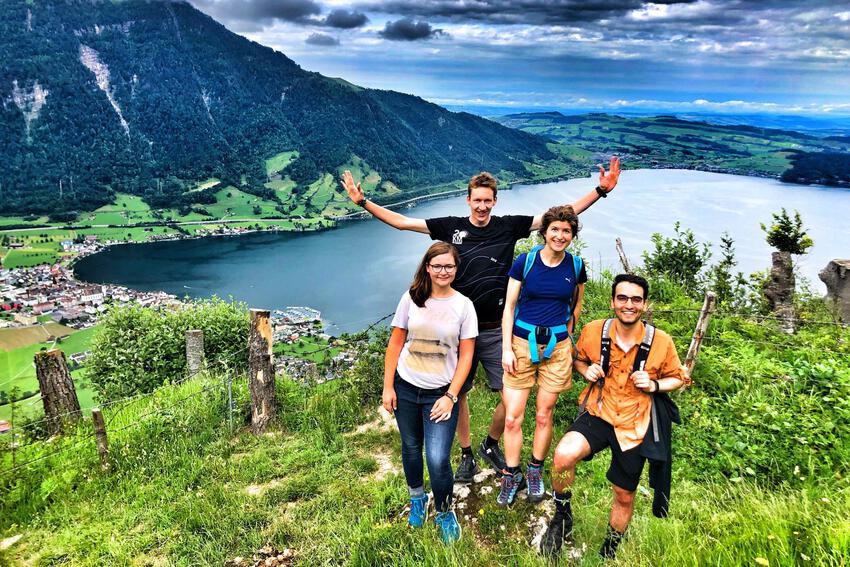 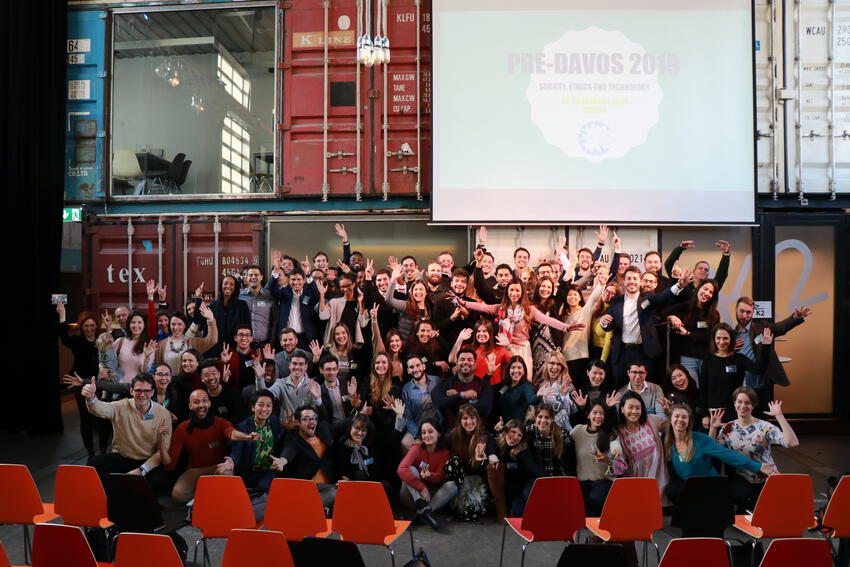 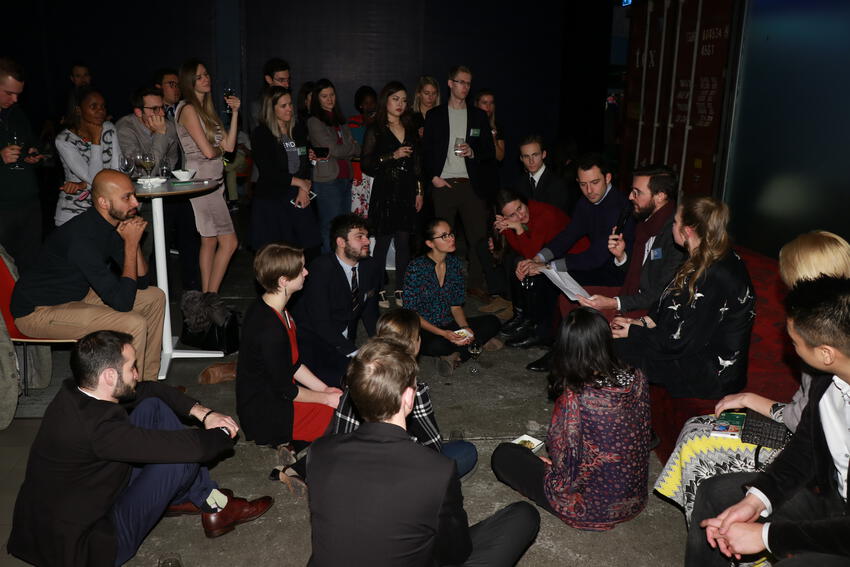 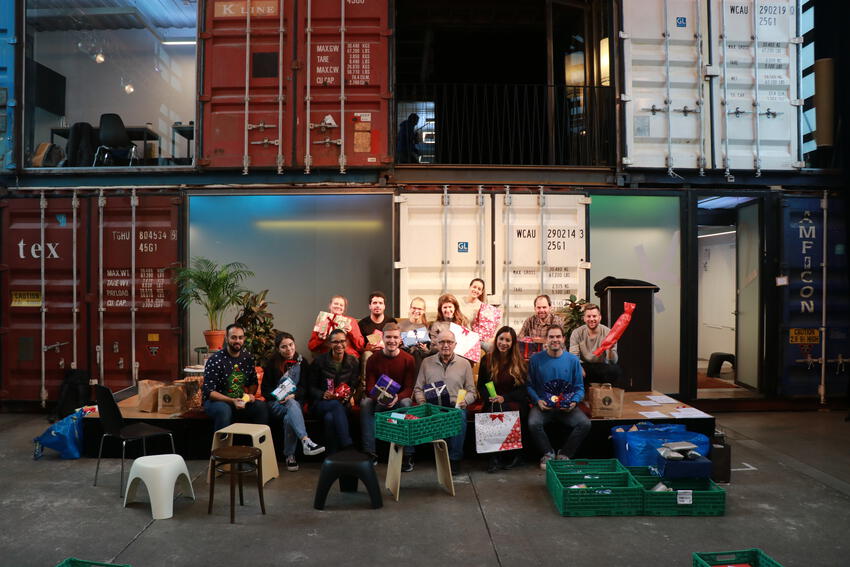 The board of the Global Shapers Zurich. 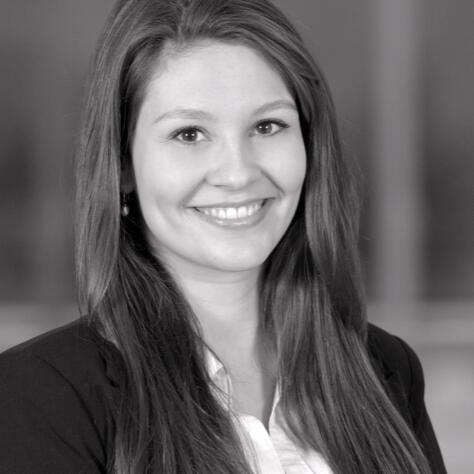 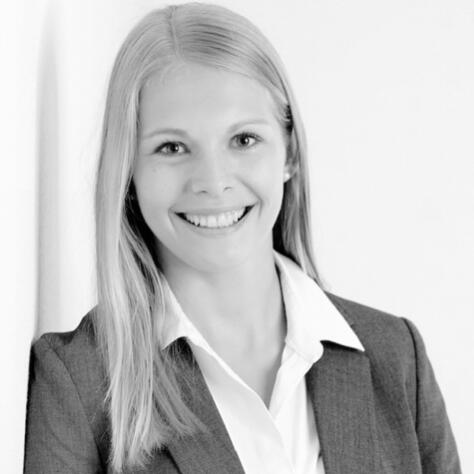 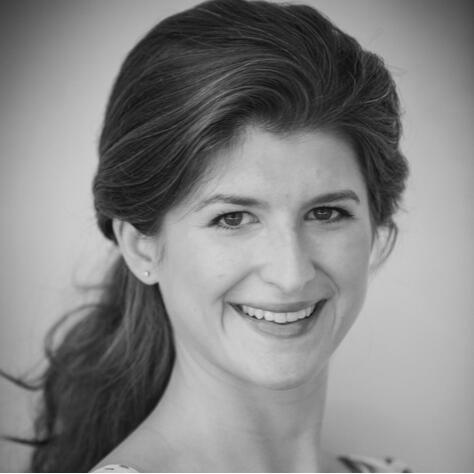 See all our members on the Global Shapers Community website.

Become a member of our community.

We are looking for new members with diverse backgrounds who represent the top of their field.

In order to apply to our hub, you have to be:

Our selection criteria are professional excellence, altruistic motivation, individual diversity, and time commitment. If you are keen to get involved, then please complete our application form.

Our recruitment takes place twice a year. If we think you might be a good match for our hub, we will invite you to an informal meetup where we get to know each other. If you’re accepted, you’ll be on a six month probation period where you’ll demonstrate your active engagement. Our next interview round takes place on Wednesday, 13 May 2020, in the evening. Please submit your application one month earlier in order to be considered. Unsure whether you might want to get involved? Contact Andrina to get your questions answered and learn how to get to know us. 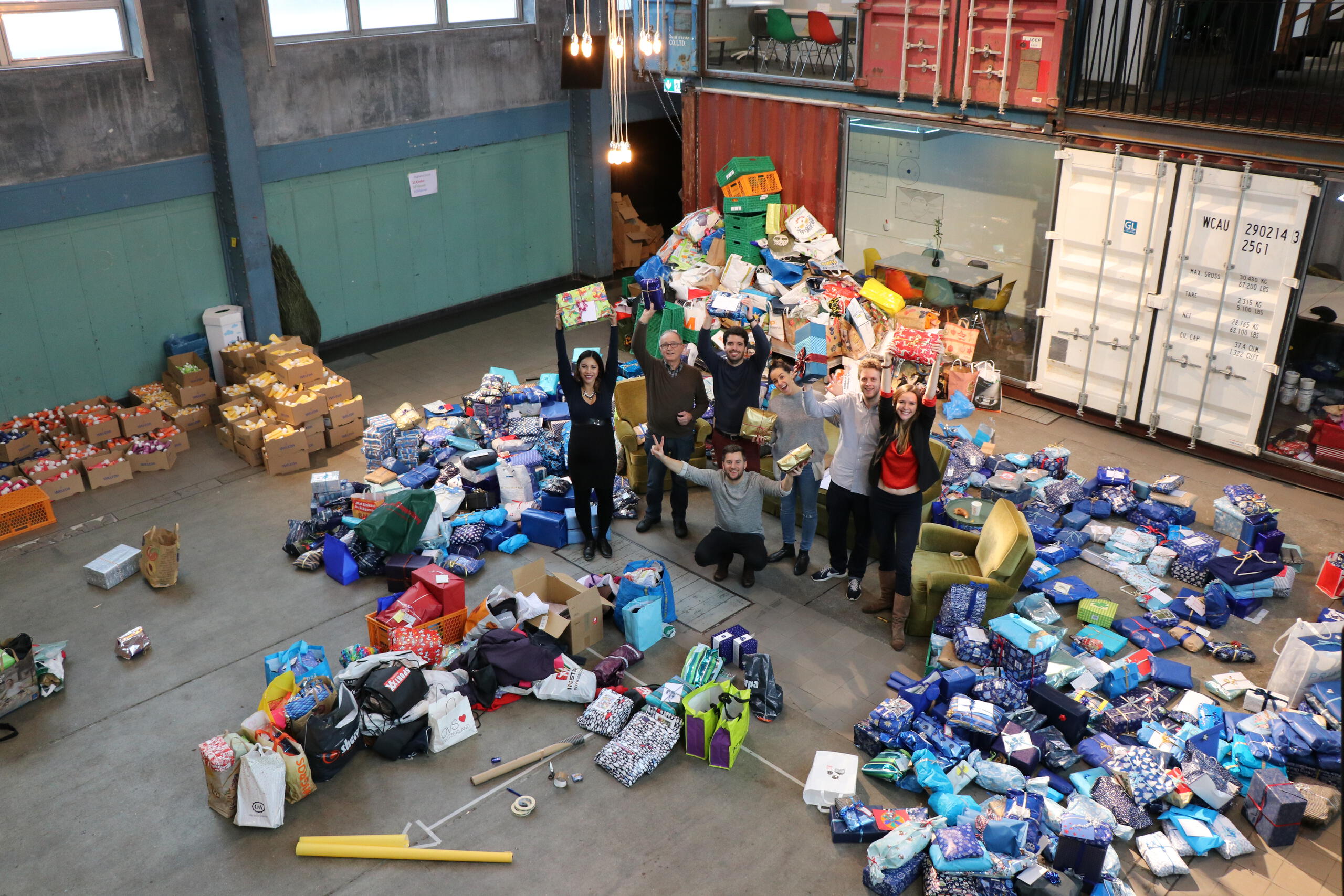 We aim to help all 1'000 refugees and asylum seekers living in a provided accommodation in Zurich with a small gift and a welcoming Christmas card in cooperation with AOZ. 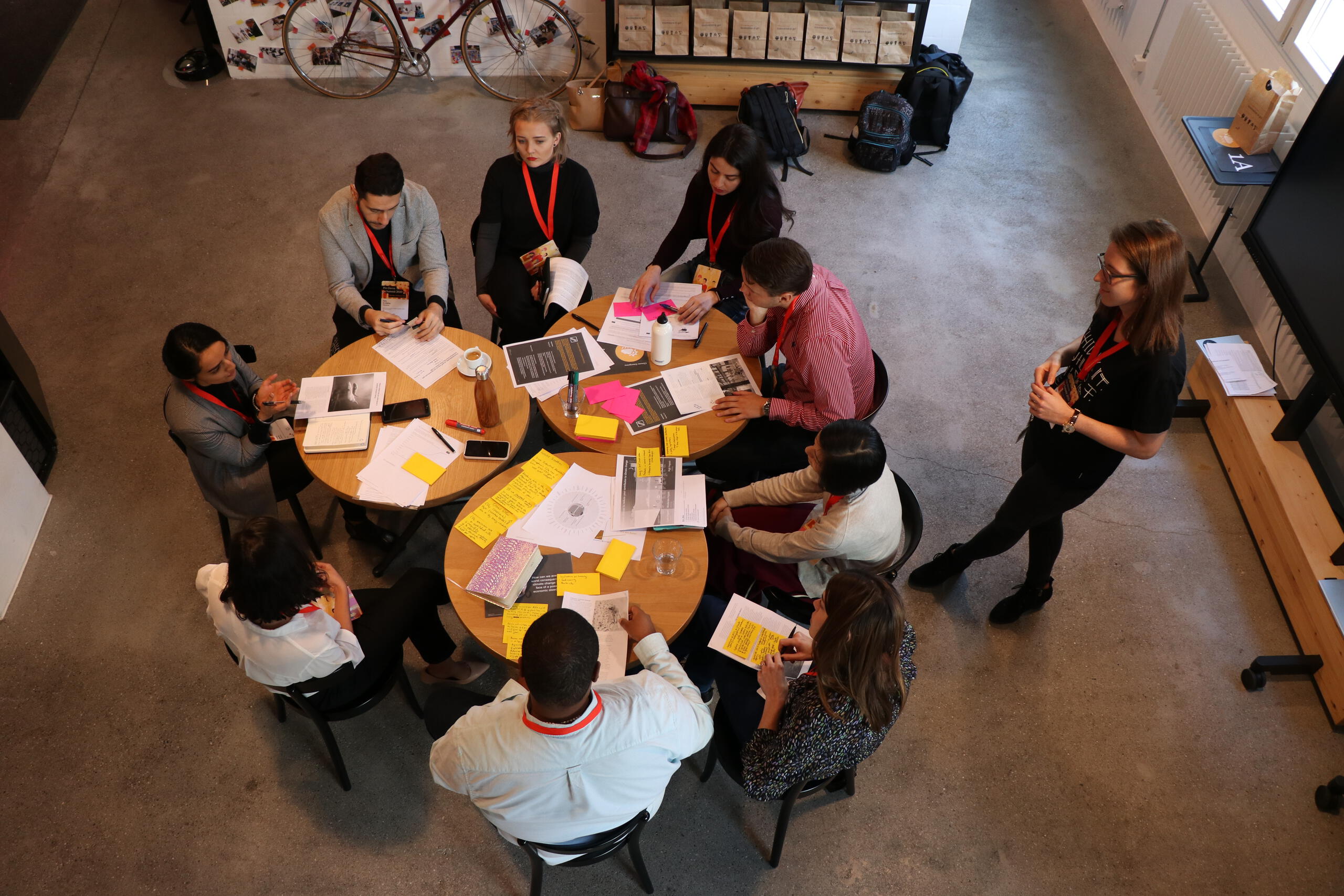 The Zurich Hub seeks to partner with the One UN Partnership on Climate Change Learning (UN CCLearn) and deliver a series of pop-up climate classrooms in the city. The climate classroom is 25 to 45-minute interactive lesson on a single climate change topic (e.g. deciphering key terms from climate science, stories of climate adaptation and resilience, the to fly or not to fly dilemma). Climate experts deliver the lesson in a public space to a diverse audience using accessible language and relevant examples and activities. The model has been successfully tested with high-level negotiators at COPs and company employees (e.g. Nestlé). The Zurich Hub believes it could bring a much needed 'espresso shot' of knowledge on climate to interested students and families. Through this project, the hub aims to make knowledge of key climate change concepts accessible and fun for more people in Zurich to motivate them to do their part for the environment. 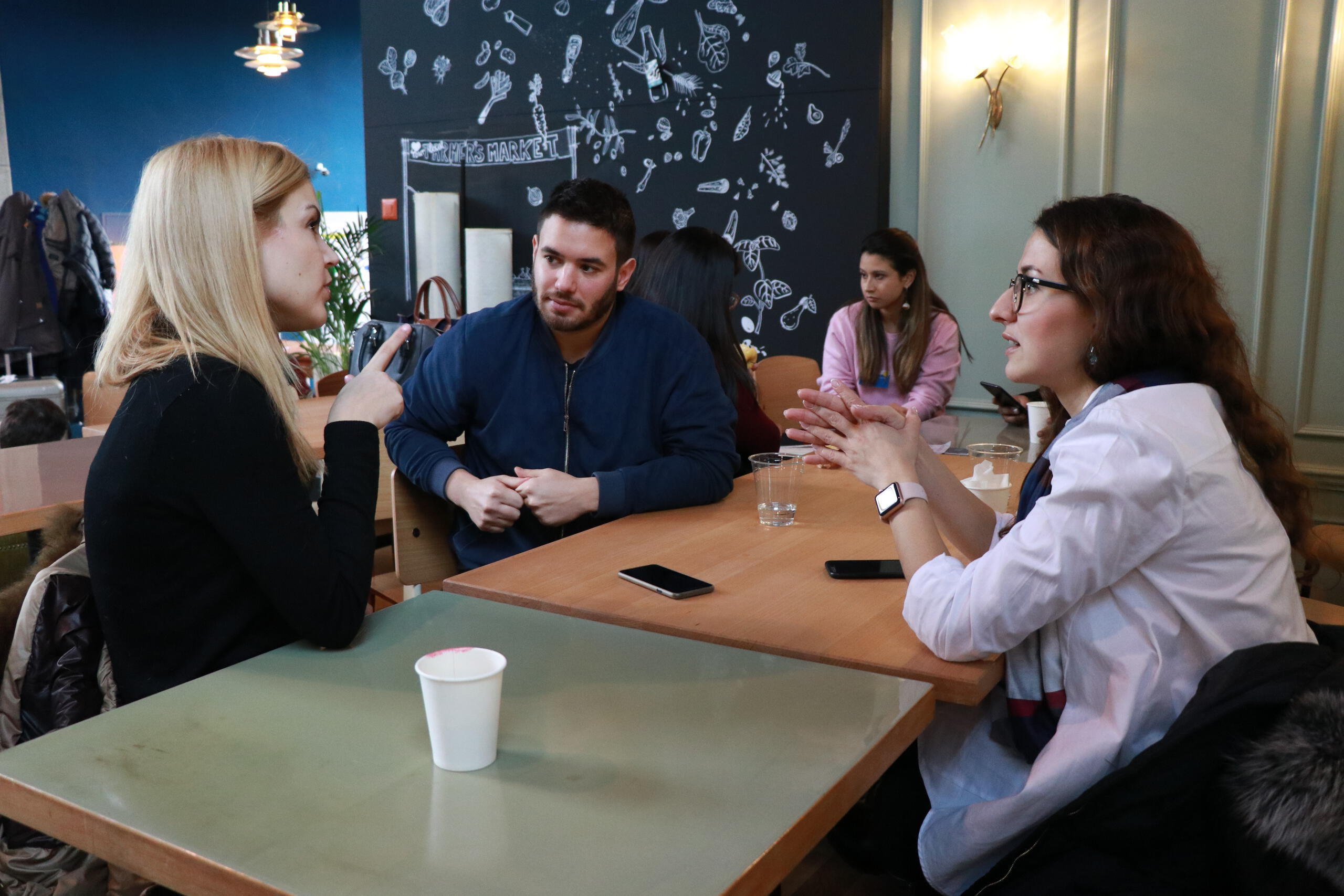 Starting your first job is a big step in every young person’s life. With many students coming from less advantaged families or having language barriers, this step comes with a lot of uncertainties and new challenges. Together with Pro Juventute, the Global Shapers Zurich help students between the 8th and 10th grade with simulated job interviews and individual feedback for their application documents. Thus, we can pass on the experiences and knowledge that we gained from going through the process ourselves and help young people to start their professional careers with excitement and joyful anticipation.

Do you want to get involved as well? Whether you are a Shaper or not, we are always on the lookout for young professionals with a good command of German or French to help out with the mock interviews.

If you want to get active, please sign up using our volunteer form and we will be in contact. Here is a short explainer video in German: 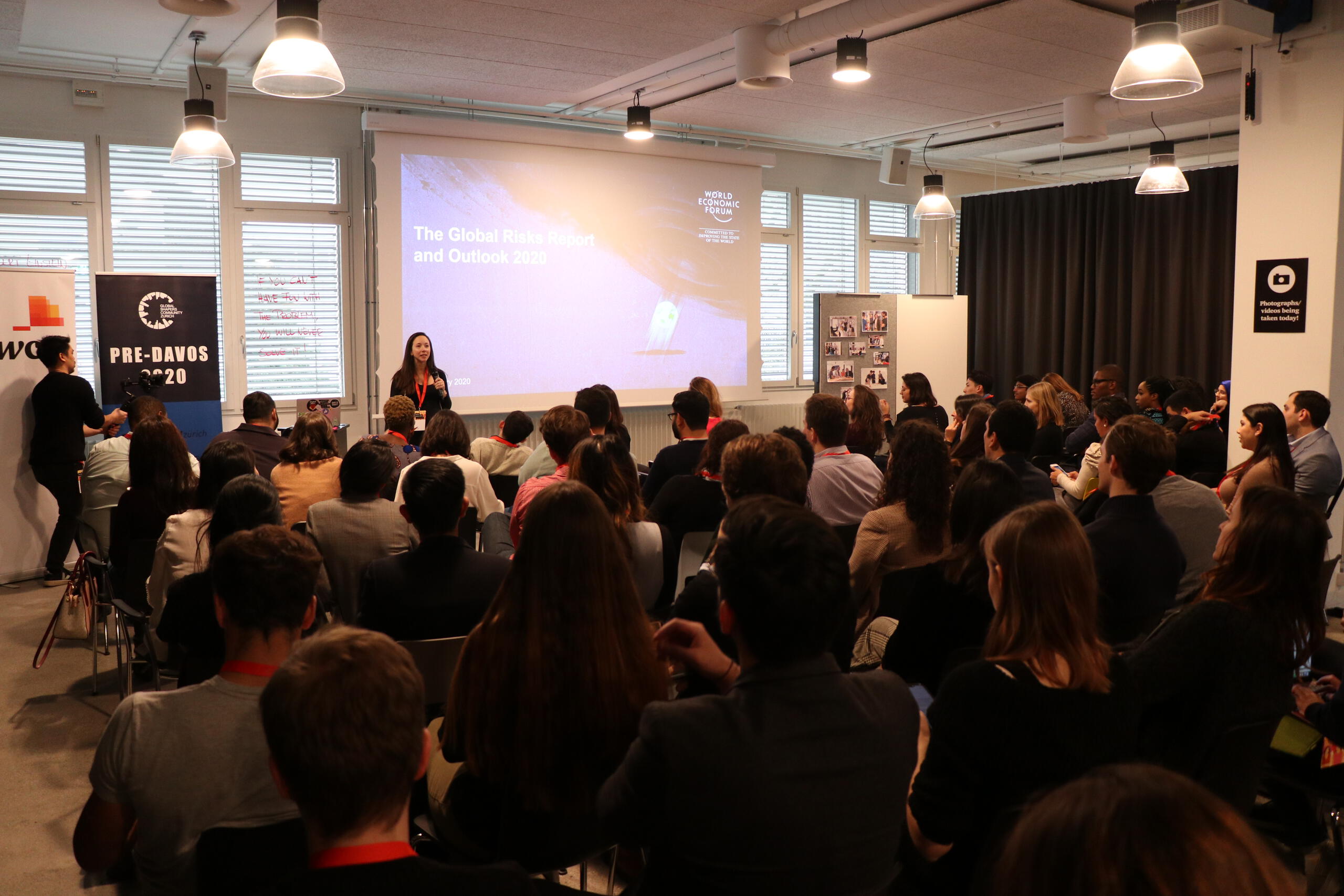 After the Pre-Davos 2020, we produced together with Francis Rafal from the Vienna hub the following videos on some of the issues that were discussed during the summit: 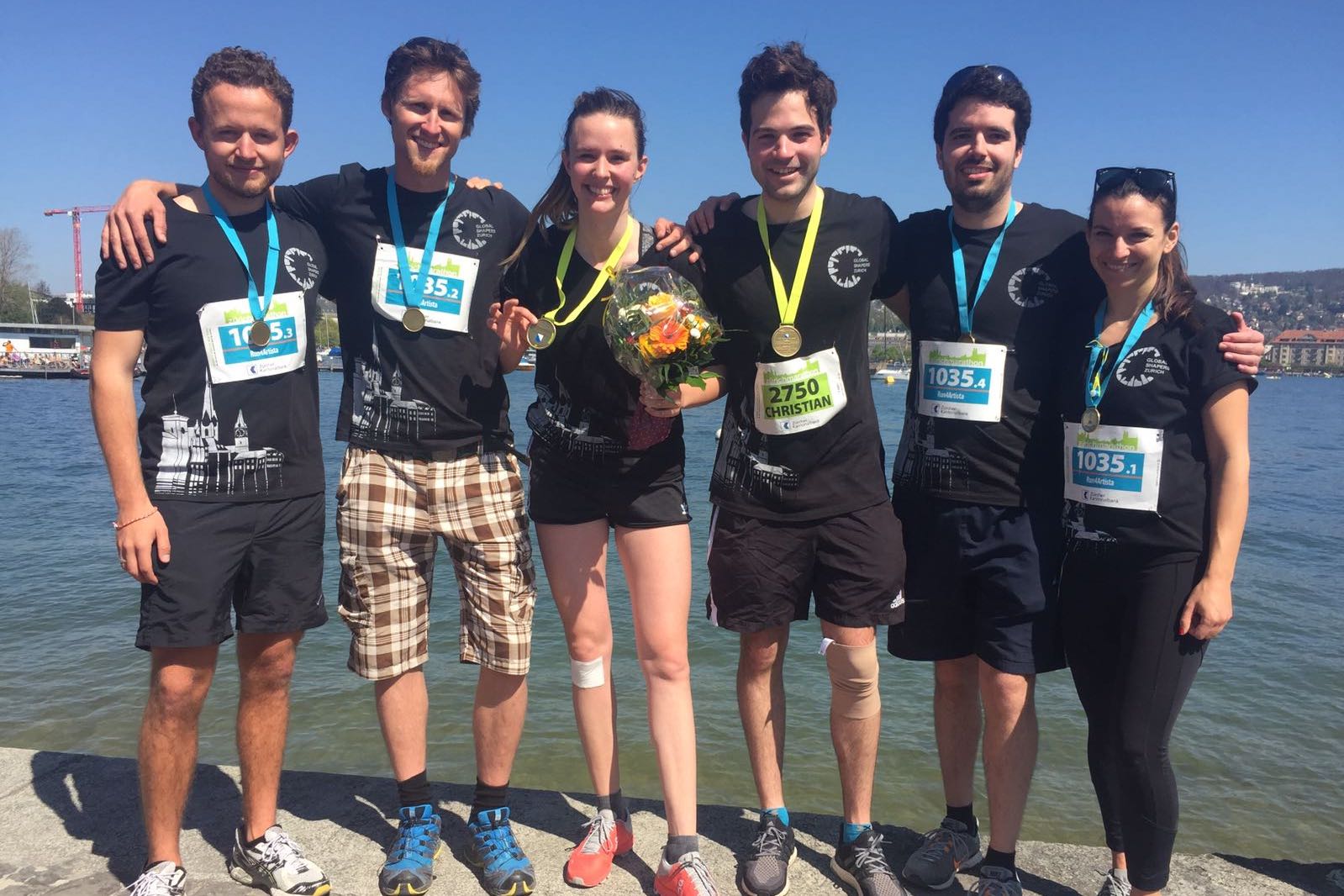 Our member and dear friend Nicolas "Artista" Nägeli tragically lost his life in March 2016 while on a snowboarding-tour in the Swiss Alps. Before this accident, Artista was the co-director of Aiducation International Switzerland.

In his memory the Hub started the campaign #Run4Artista to raise funds for two scholarships for Aiducation (6'400 CHF). After three weeks we adjusted the goal to three scholarships (9'600 CHF) thanks to the early momentum of the fundraising campaign.

On Sunday, 9 April 2017, six of us ran three marathons for three stipends (Sunnie and Christian the full marathon and Aurelian, Kaspar, Alexander and Frederike the Team Run). We raised 10'043 CHF in the online fundraising campaign and fabulousfriends.org was so kind to add another two stipends worth 6'400 CHF.

Together the Zurich Hub raised 16'443 CHF in memory of Artista!

The money will provide five talented and underprivileged students with an Aiducation scholarship. Thank you all for contributing to the great success of this project and a big thank you to Sunnie for pushing the campaign forward with so much energy!

See this article in German by Moneycab for more information.

Migration is one of the most discussed and emotionally strained topics in Switzerland. Conversations are often not based on informed data and this impedes the evaluation of needs and impact of policies and creates prejudices. Facts About Migration aims to create transparency around actual net migration in Switzerland. The Zurich Hub created an animation clip, which was published on YouTube, to illustrate the most important numbers in a way that is easy to understand.

The spirit of Davos in Zurich. 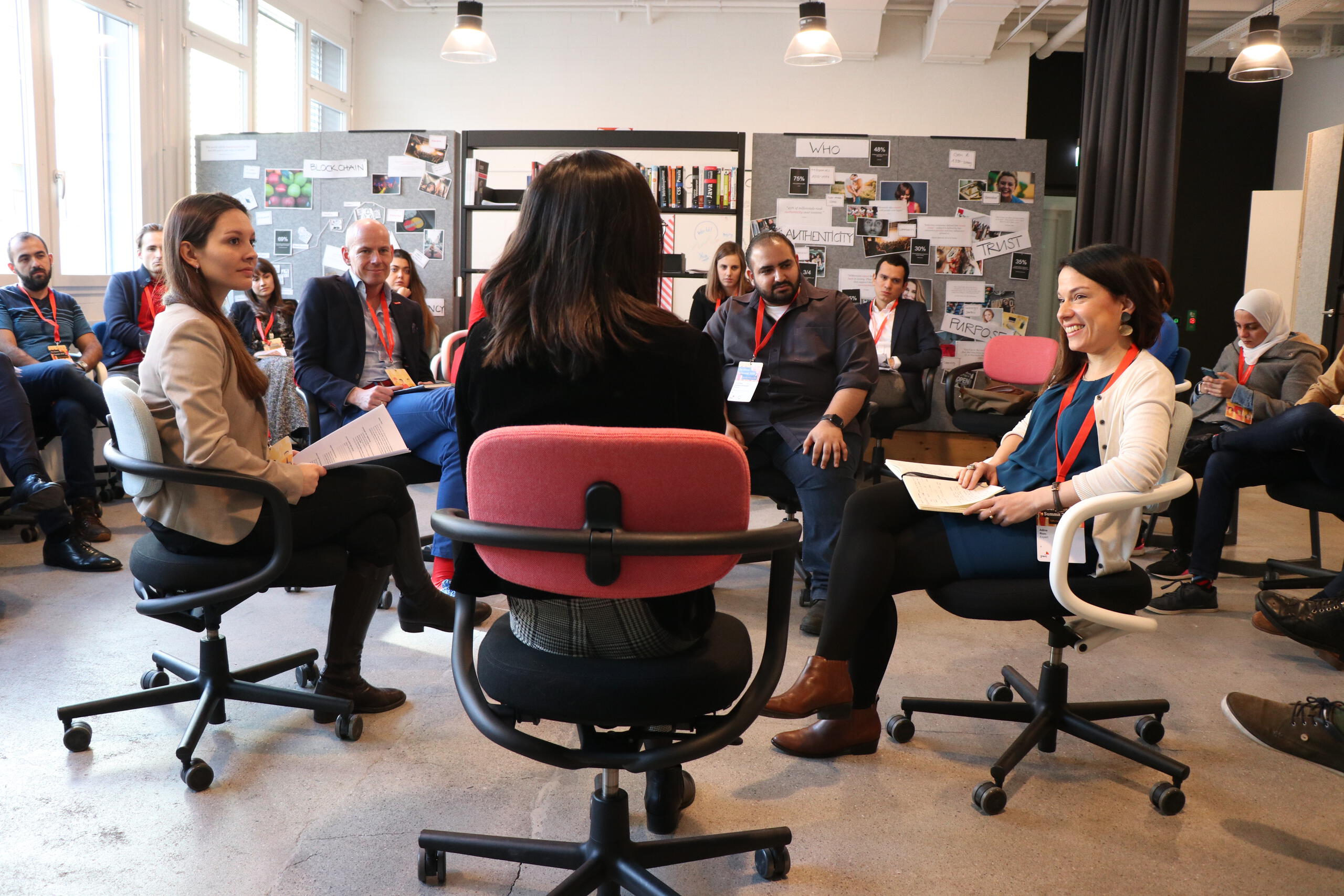 Ahead of the World Economic Forum Annual Meeting in Davos, the next generation of global leaders is coming together in Zurich. The Pre-Davos Summit connects 90 Global Shapers from more than 40 countries to find solutions to the world's most pressing problems. The 50 Shapers selected by the World Economic Forum to participate in the Annual Meeting leverage the Pre-Davos to discuss global affairs with 40 peers from Switzerland and refine their plans for improving the state of the world in Davos.

Gathering of Shapers from Germany, Austria and Switzerland. 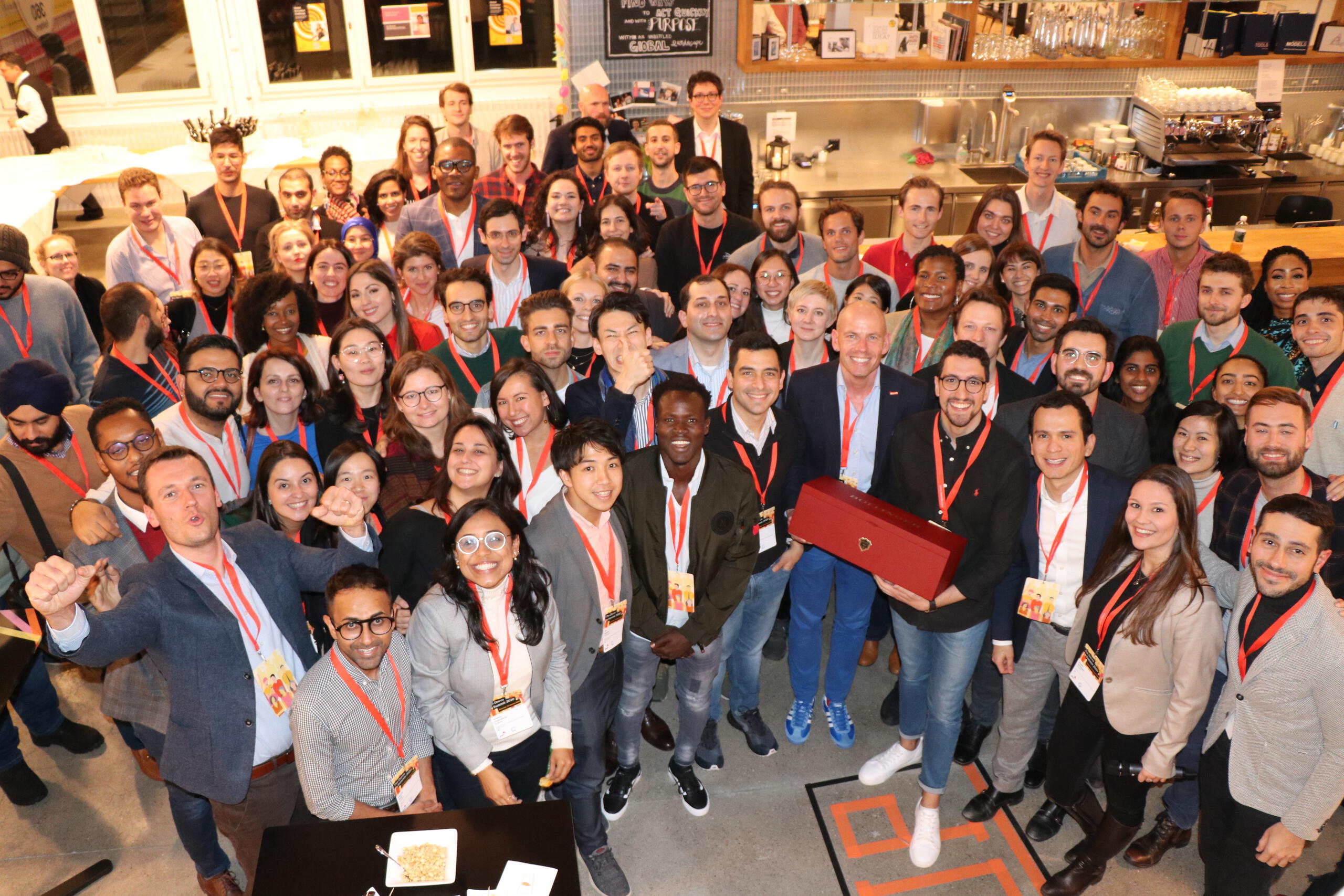 We are excited to welcome Shapers from the DACH area in Zurich from 26 to 28 June 2020!